Along with Pag cheese, the oldest and most famous cheeses by Gligora Dairy. Our classics and bestsellers

Kozlar is one of Gligora's classics, produced for the first time in 2000 when Ivan Gligora started purchasing goat milk in northern Dalmatia. In a bit hazardous way, as a pioneer he started buying goat milk and producing semi-hard goat cheese from Dalmatian milk. The production of Kozlar was a final decision as it created the base for production of top goat milk products slowly introduced by Šime Gligora after he came back from his studies to Kolan.

The cheese could not have been called in any different way, without much thinking about it, as the part of Kolan village is called Kozlar. Probably some time in the past it was also a place of goats (Cr. koza=goat) and production of goat milk cheese.

Even today Kozlar is produced exclusively from goat milk coming from small farms in northern Dalmatia. It is a semi-hard cheese made of 100% goat milk, with a mild and tasty aroma, and crumbly and delicious cheese mass.

It is also a winner of several world awards, including especially the refined cheese of such type. 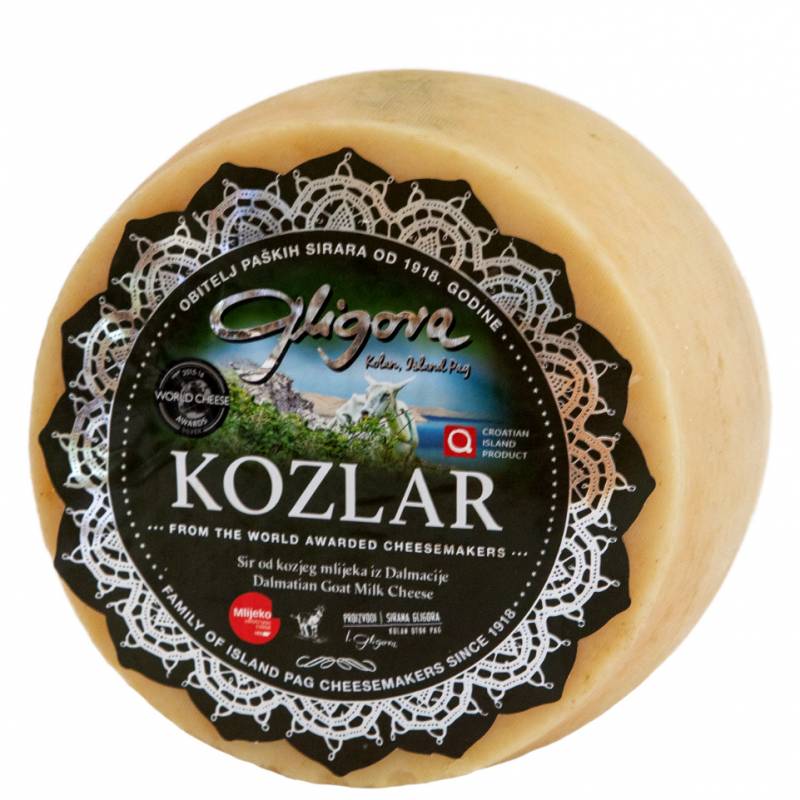 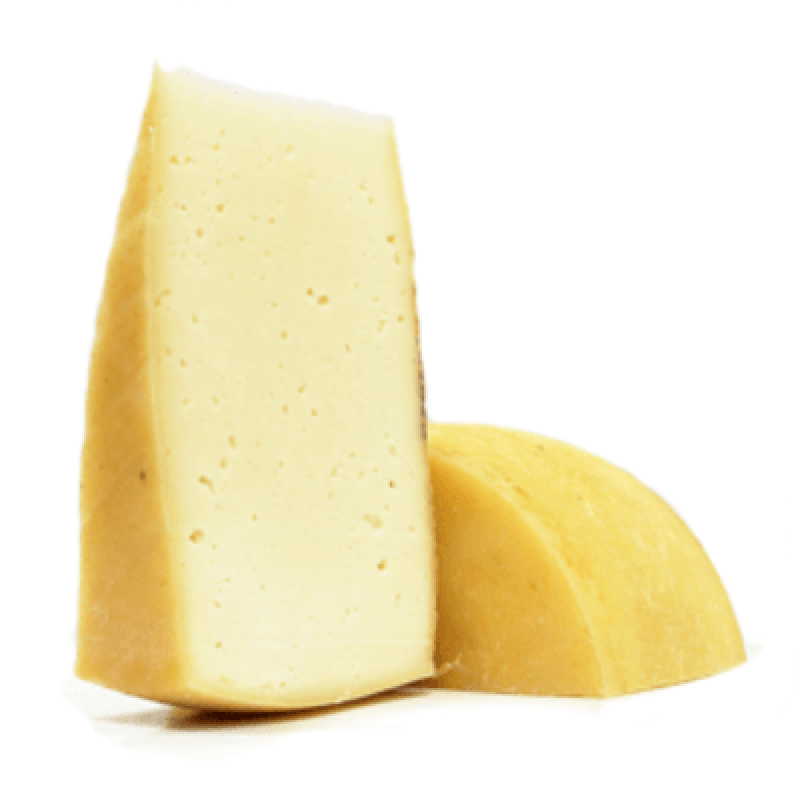 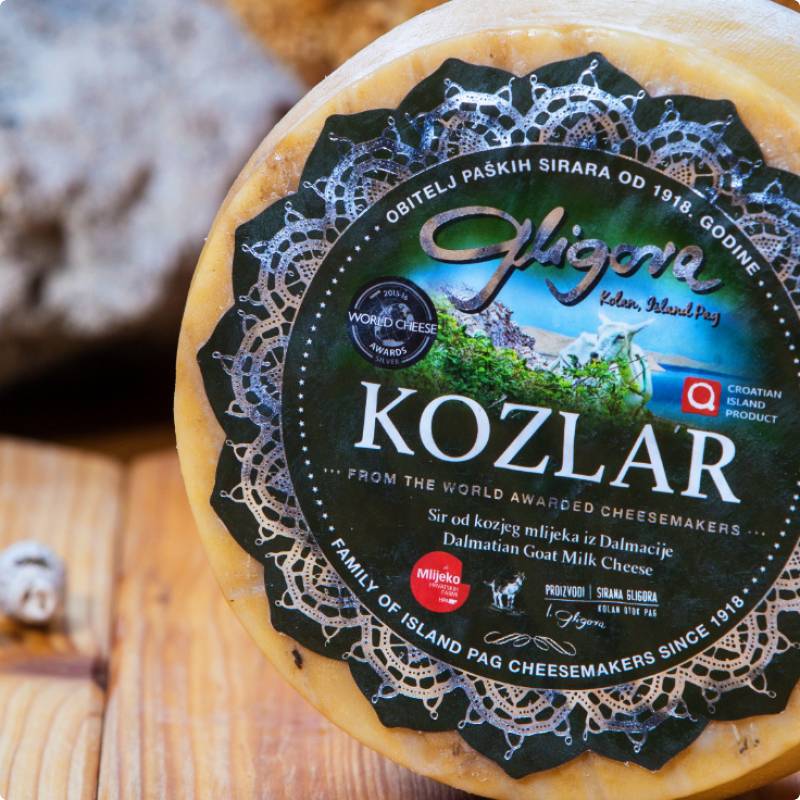