History and development of Gligora Dairy

The history of Gligora Dairy involves its founder Ivan Gligora and his family. Ivan was born in 1950 in a peasant and poor family in Kolan at the island of Pag. His family house can be seen today next to the Dairy. As early as in 1918, his grandfather Frane (called Franeša) started producing Pag cheese on his own, passing on love for sheep farming and cheese producing to Ivan's parents, Šimun and Evica. The couple preserved the centuries-old tradition of producing Pag cheese. 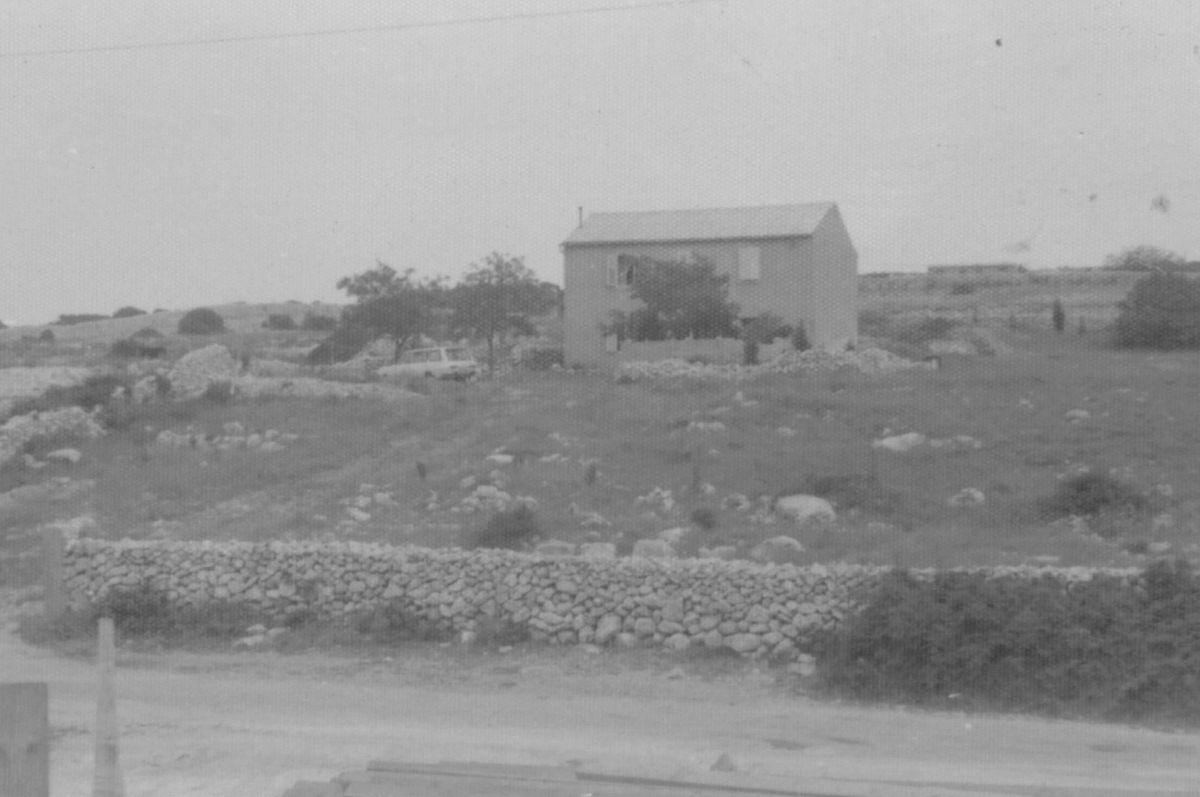 However, the young Ivan was inclined to social sciences and literature, thus after having finished the primary school in Kolan, he enrolled for a pedagogy grammar school in the town of Rijeka. His brothers Frane and Josip supported him financially, and when they became unable to do so afterwards, Ivan withdrew from the schools knowing that the only way to continue his education would be to get a scholarship.

Completely by accident, from a newspaper article he found out how the Zagreb milk house offered scholarships for students interested in milk production. As if not being able to avoid the destiny of preserving the family tradition, Ivan entered the world of milk production.

Ivan Gligora got the scholarship in the school in Kranj, Slovenia, where he finished his studies. His school was the only school in the former Yugoslavia having its own milk house. 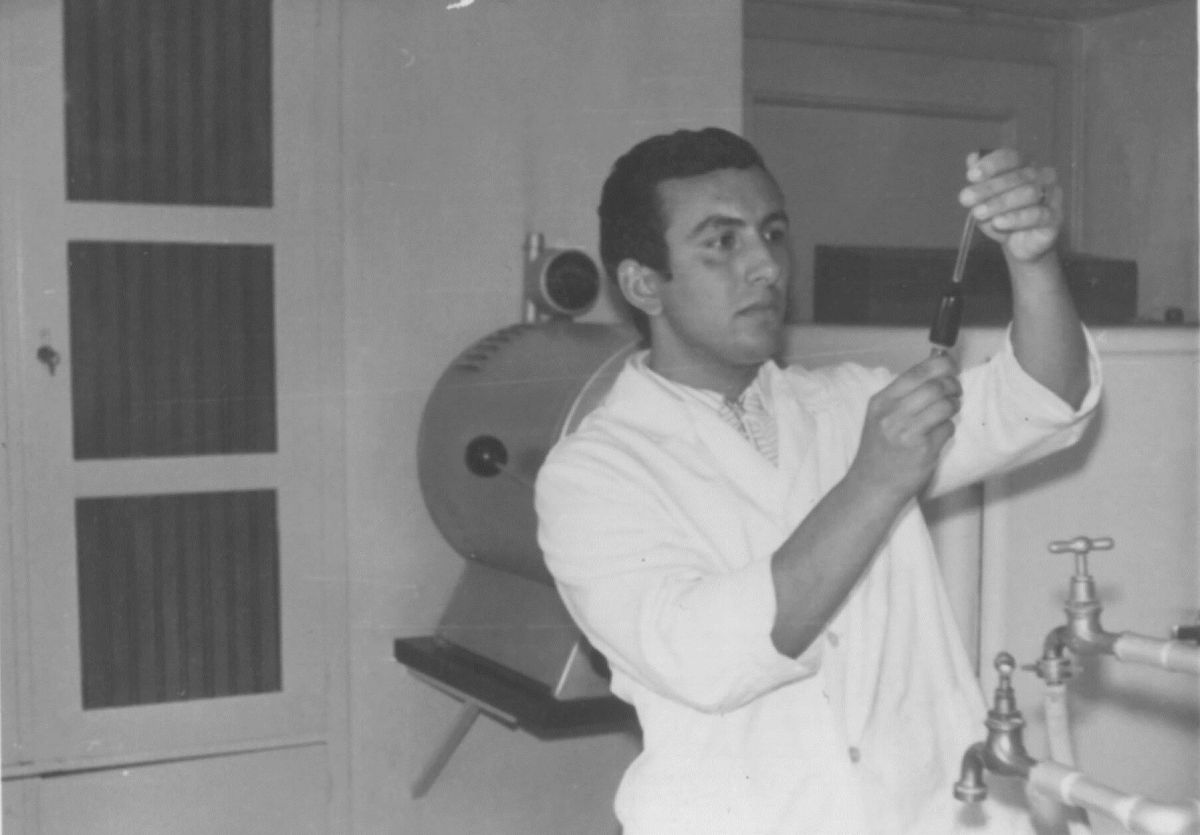 The Zagreb milk house had a branch called The Dairy of Pag, which was the only milk house on our islands. In 1970, Ivan was sent to his native island of Pag after having finished his studies as a scholarship recipient and the only educated technologists coming from the maritime region.

Several years afterwards, Ivan was in search for bigger professional challenges. Therefore, his wife Marija and him went to Zadar to take over the job positions in a bigger milk house, where Ivan was employed as a technologist in a laboratory. In the following 20 years of work for The Zadar milk house he obtained professional knowledge in the field of milk and cheese production, and finally he was assigned the duty of production manager.

During the Homeland war in the 1990s, the production plant managed by Ivan was bombarded daily, yet managing to continue with the production and to offer the fresh products to the citizens.

After those difficult years in Zadar, Ivan decided to go back to his native island together with his wife Marija and their children Marina and Šimun. The island was his desired place throughout his lifetime.

In 1993, he got a job as a production manager in the same milk house, then called The Pag Dairy.

Yet, his restless and creative spirit was not satisfied, so in 1995 at the age of 45 he, together with his wife Marija, decided to start a small dairy in his native place of Kolan. The factory was called Mermaid – a small dairy, while the production plant was located in the basement and the garage of their family house in Kolan. The hard time of sacrifices and hard work were to follow. 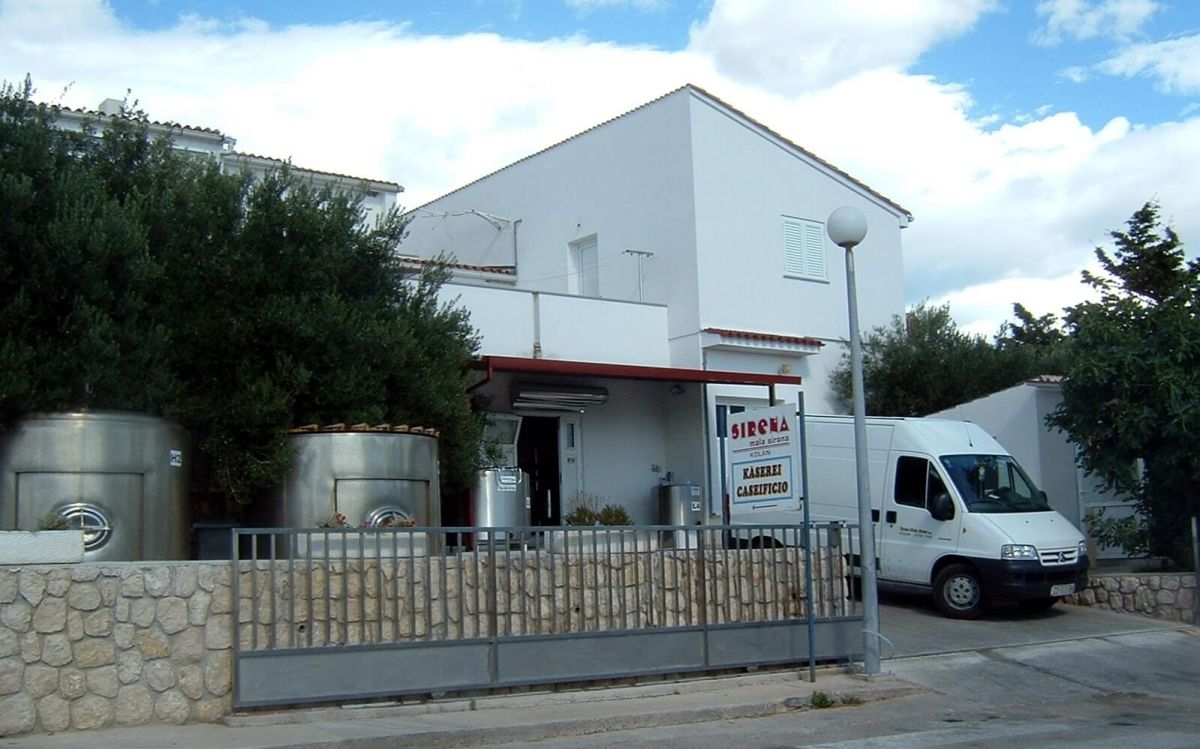 From 1996 to 2002 Ivan and Marija faced any possible difficulty and pressures coming from the competition. Several times their factory almost went bankrupt, but Ivan knew only his knowledge, work and product quality could win. He started to show this to costumers as well as to participants of a number of local and foreign fairs.

In 2002, Pag cheese brought to Ivan the first great international acknowledgement for Croatian cheese, which meant the beginning of a series of world awards. The Gligora brand in this way slowly became the synonym for the best cheese and the factory started running business normally. 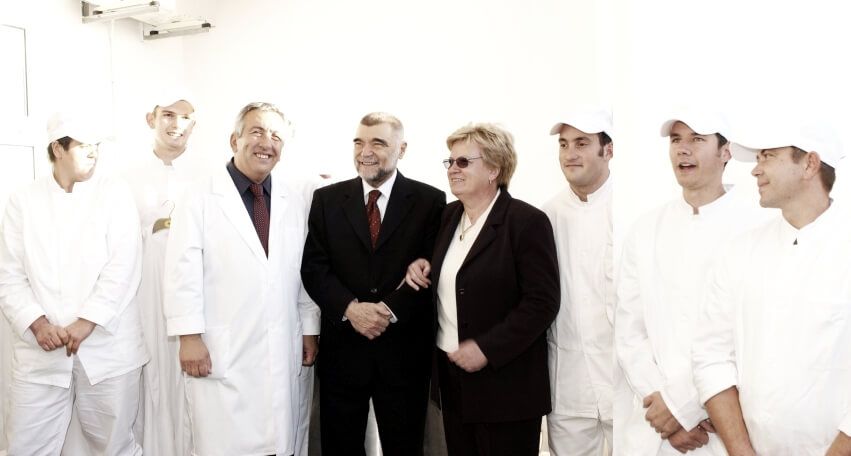 In 2005, after having finished his studies at the Faculty of agronomy in Zagreb (the field of milk production), Ivan's son Šime joined him whereupon they started to plan the construction of the new factory as the old plant eventually became too small.

In 2009, the Gligoras, after a hard-working period, built the new and modern Dairy in Kolan, thus crowning Ivan's hard and years-long work. The process of preparing the documentation, of finances, and of search for the best constructors and equipment lasted for several years. The factory eventually managed to get pre-accession funds for construction and equipment, whereupon one of the most modern world cheese factories of such size was established. 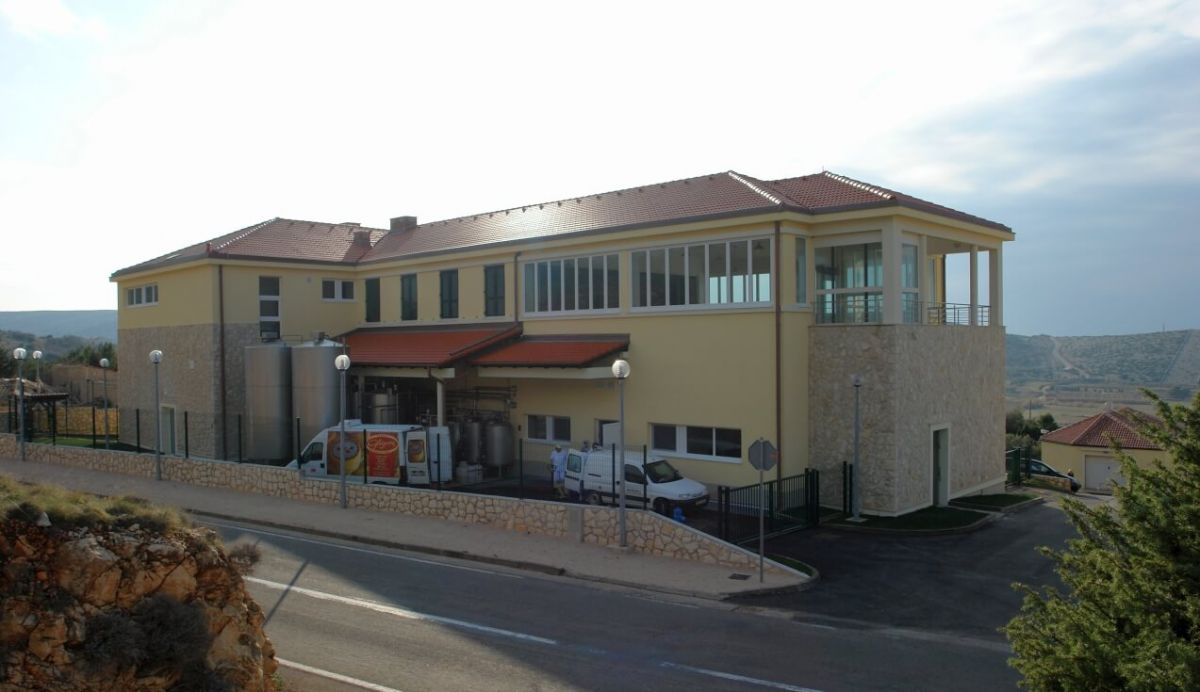 Such a big investment for the Gligoras, during the world economy crisis, was followed again by the tough but successful battle for market survival. Šime followed his father's steps building the brand and developing the factory, introducing the new products and improving the old tradition preserved by generations. He proved the quality of Gligora cheese at a number of international fairs and markets.

Nowadays, the Gligora Dairy employs over 50 workers; including skillful and experienced cheese producers and kind and professional shop assistants. The factory covers production in restaurants, stores and their own boutiques in Croatia, while the products are sold worldwide thanks to the dedication of all members of the Gligora team. 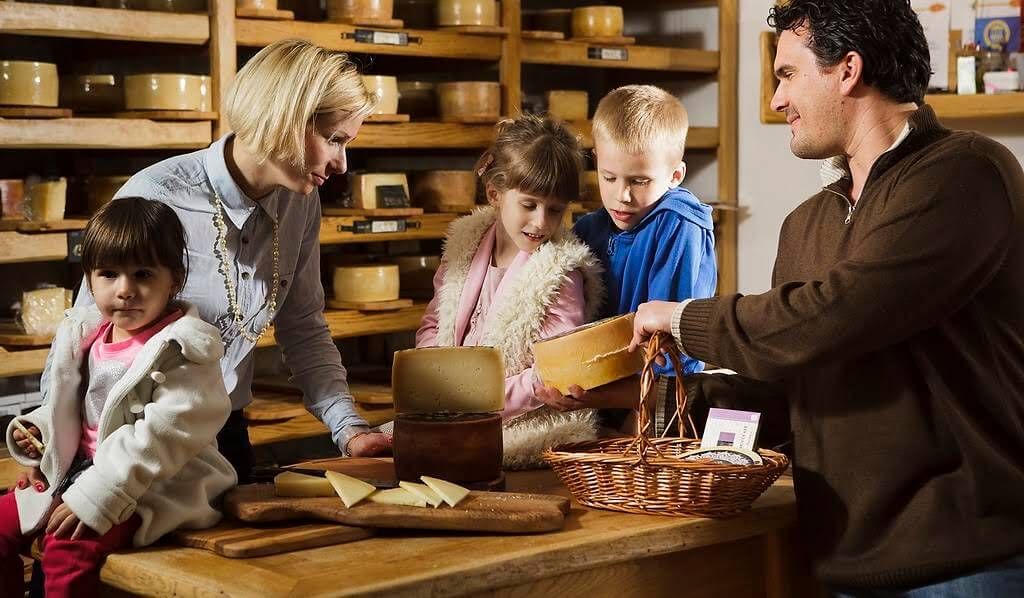 Today the factory produces over 450 tons of various types of cheese a year, including about 50 tons of Pag cheese, while milk is being purchased from over 200 partners from Pag (used for making Pag cheese) and from the regions of Dalmatia, Lika and Kordun (for other cheese types). Almost every year the Gligora Dairy receives the top international cheese awards thus helping to and promoting Kolan and Pag worldwide. 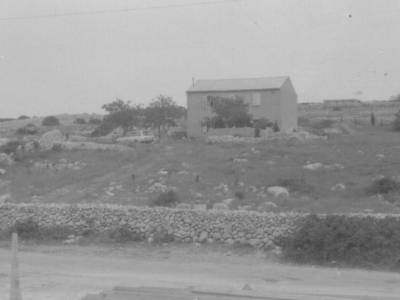 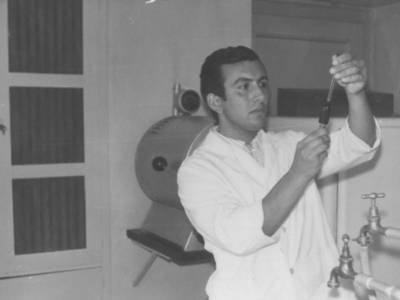 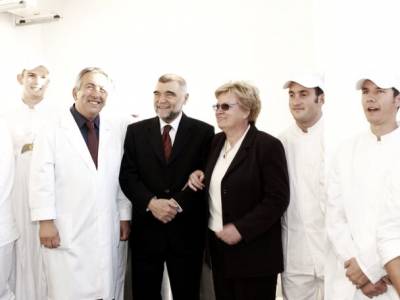 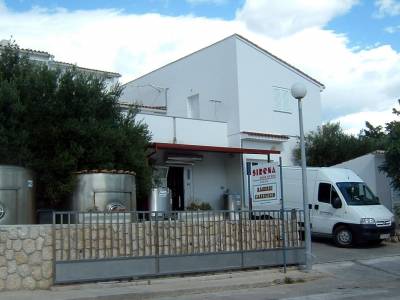 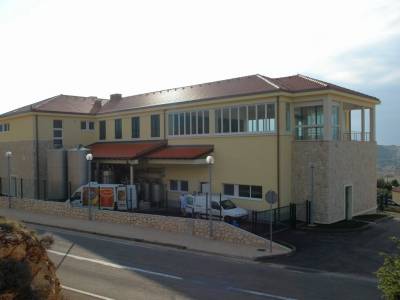 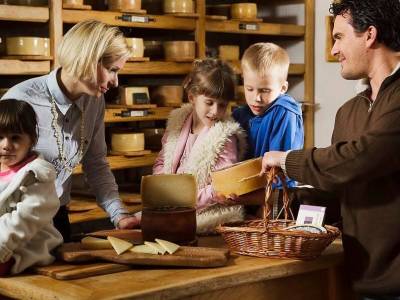 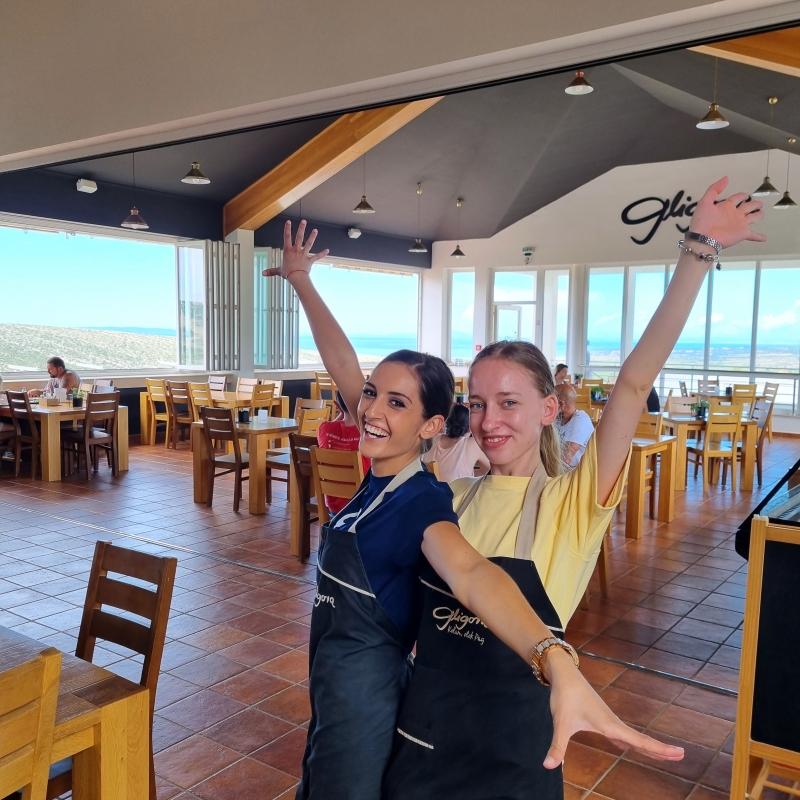 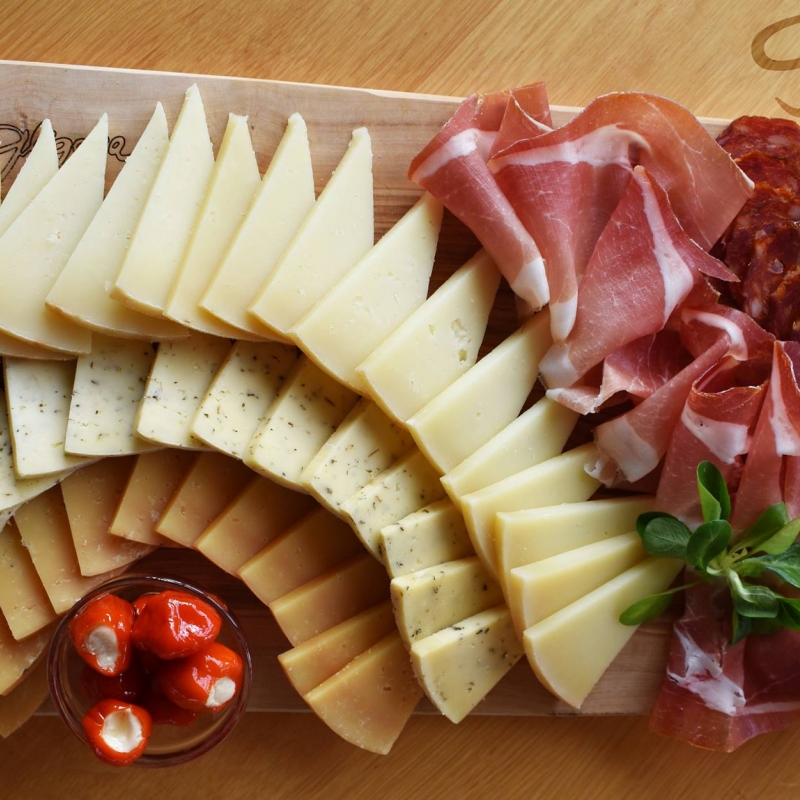