Produced from 100% milk coming from Pag sheep from the island of Pag. The most famous Croatian cheese

In the old days, sometimes during the summer not all of Pag cheese was consumed, thus losing its natural moist and weight and becoming too hard for consumption. The elderly couple Šimun and Evica Gligora, would dip such cheese in wine must during the late summer. After some time there, the cheese would absorb the moist and the tasteful wine aroma, thus making it refined.

Though such a method was almost lost on Pag, Šime Gligora with the cheese producer Ivanka, started anew the experiments with cheese refinement in 2010, wanting to bring back the old knowledge. Today the Dairy produces several refined cheese types from several different presses or pomaces.

Along with traditional, wine presses, Ivan Gligora's idea was implemented and olive presses from Lun olives was used too. Soon, our colleagues from Zadar give us the idea to use cherry press as well since maraska cherry is an autochthonous olive from the Zadar region, northern Dalmatia.

We apply completely unique methods in our factory so that cheese during the affinage changes its structure, aroma and flavor in a natural way, with no “rushing” the whole process.

All affinated cheeses are winners of great international acknowledgements. 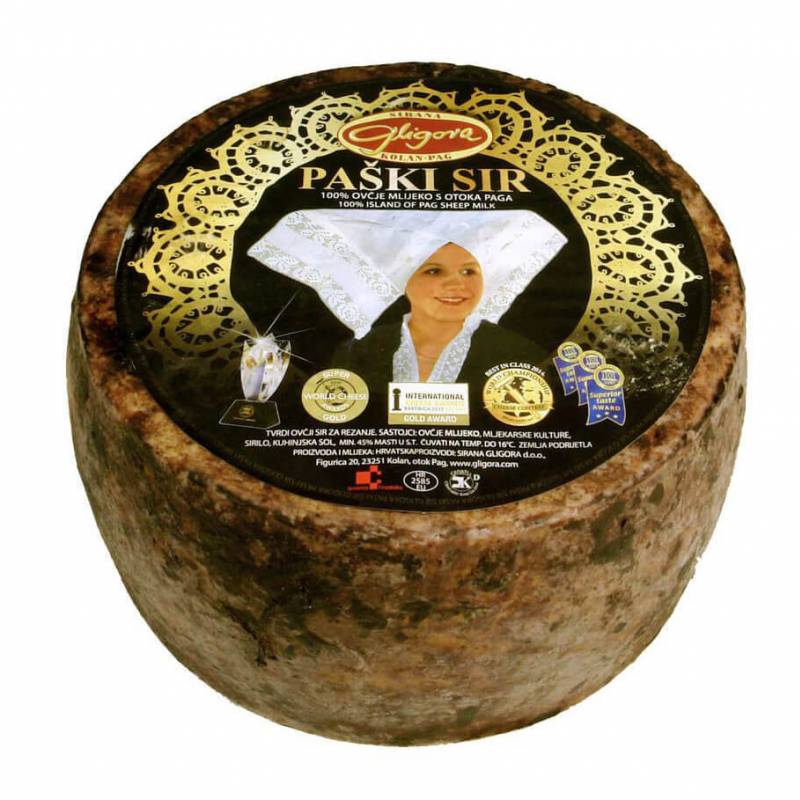 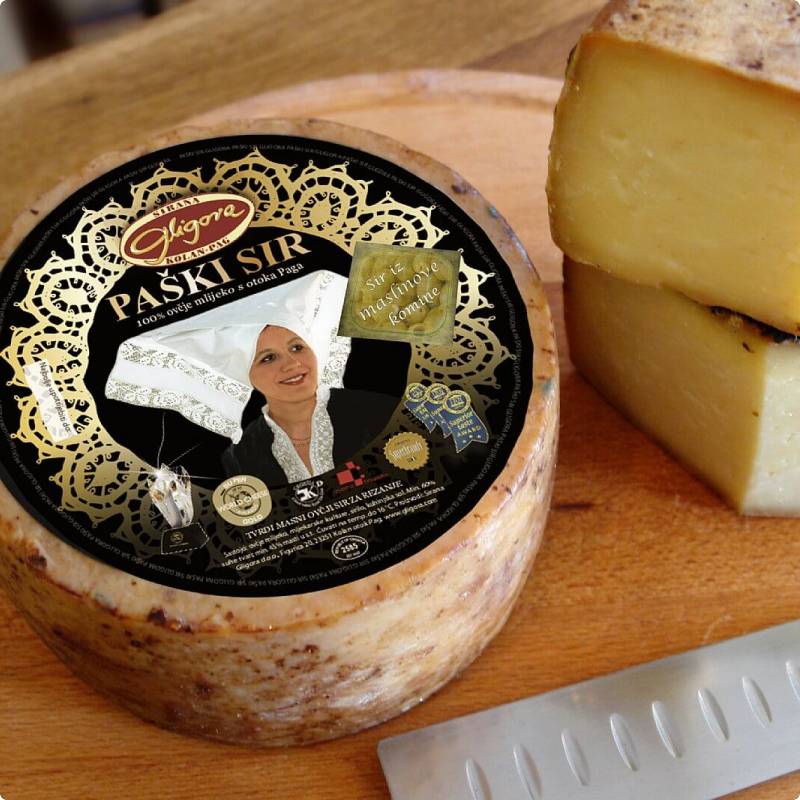