In 2010 Šime Gligora and his cheese producers successfully started with affinage experiments to bring back the old knowledge and the almost lost method on the island of Pag. Thus along with Pag cheese, several types of refined cheeses from a number of pomaces are produced. According the Ivan Gligora's idea, along with the traditional, wine residues we use olive press (pomaces) coming from Lun, the settlement on Pag.

This has been proven as a successful experiment: Pag cheese from olive residue – the champion in the class of sheep cheeses at WCCC 2014 in Wisconsin, USA!

Every year we improve and adjust the production of olive press cheeses since olive residue varies annualy.

Olive press cheeses contain olive acid which is good for health but it also improves the taste and the structure of the cheese to a large extent.

Dinara cheese, Žigljen, Težački sir, Kolan and Kozlar from Lun olive press are available in our stores and our webs hop! Unique in the world. 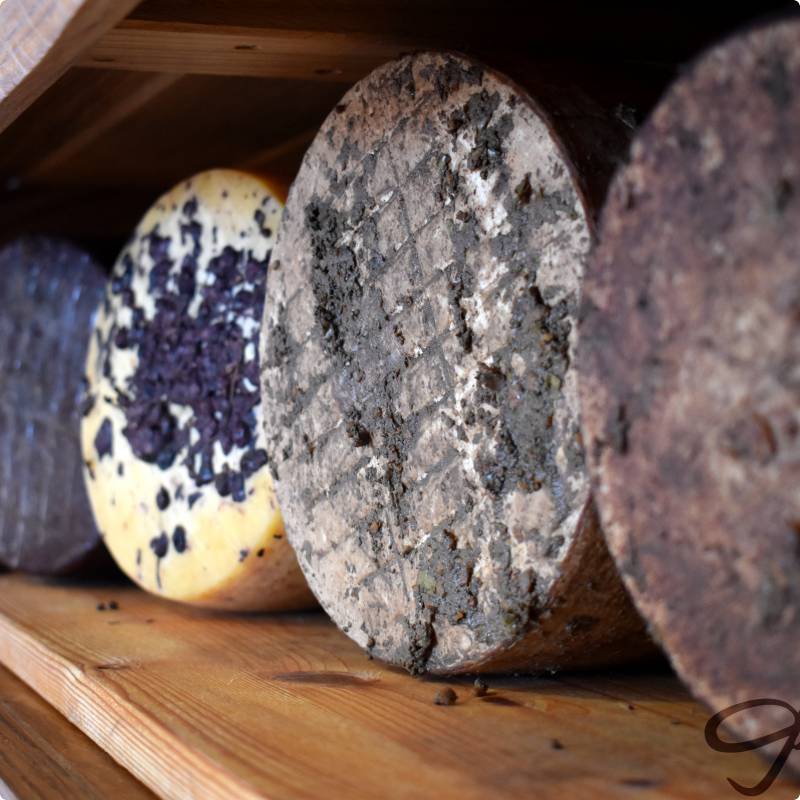 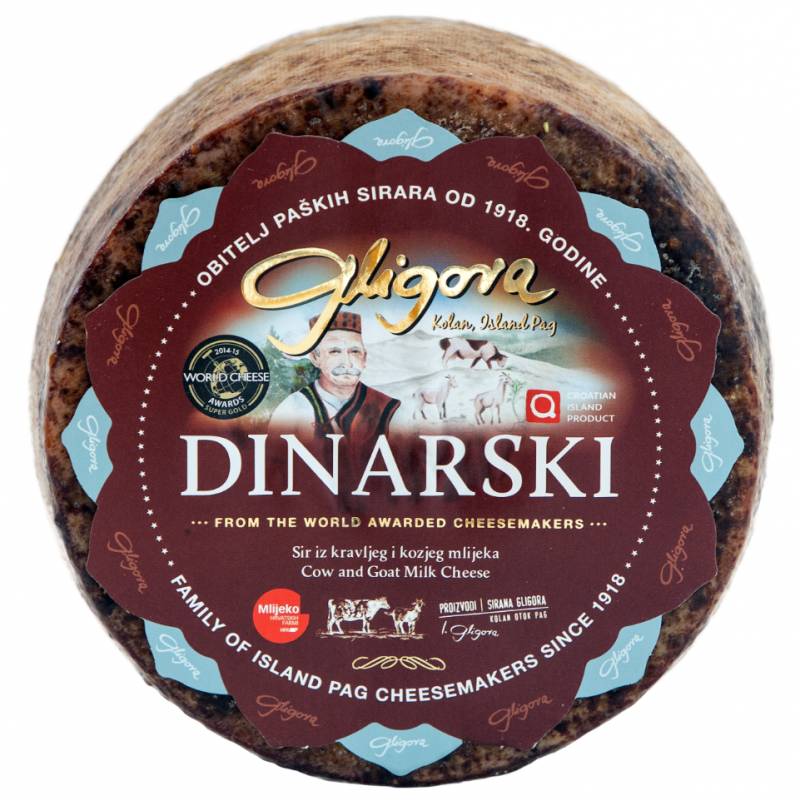 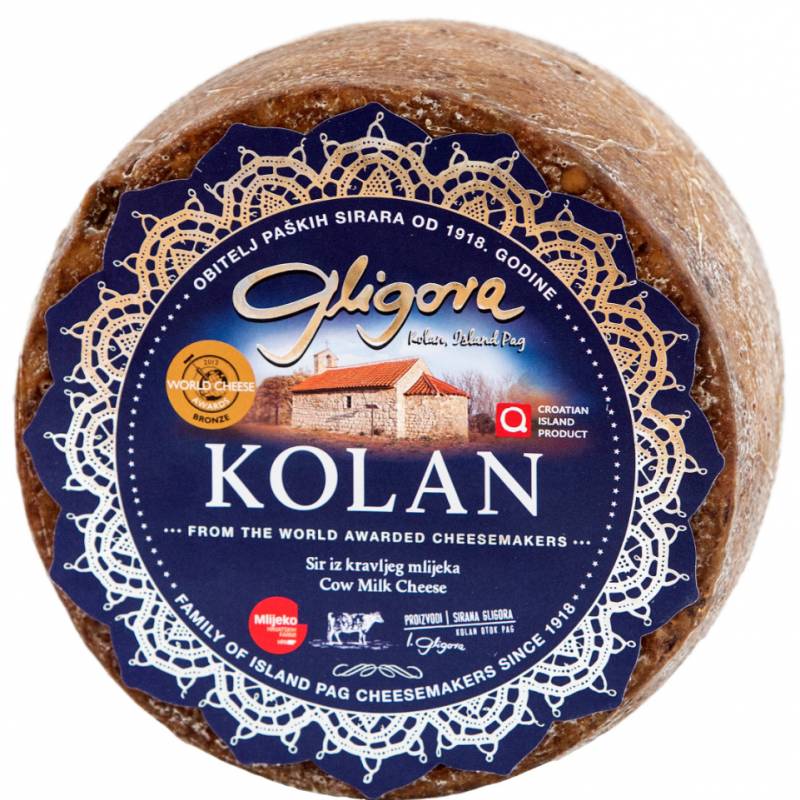 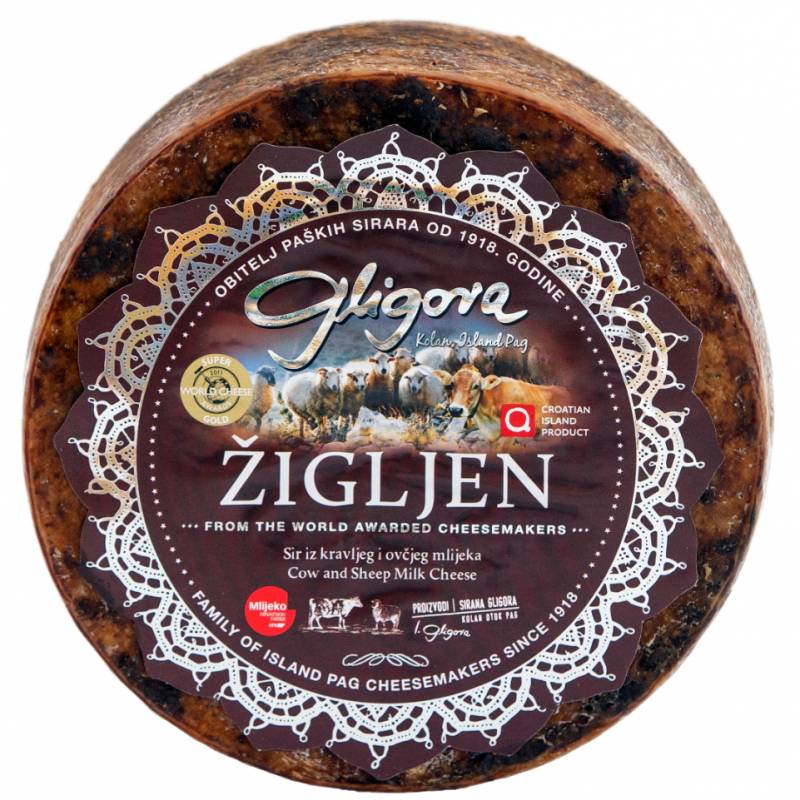