At this year's World Championship Cheese Contest, which is held every two years in the US, Wisconsin, Sirana Gligora has earned prestigious honours.
Gligora Cheese at North America's Most prestigious Competition has won 5 awards! Sirana Gligora is also the only cheesemaker from Croatia to win awards.
The WCCC competition is also one of the most recognized cheese competition in the world. This year's competition had more than 3,600 cheeses, yoghurts, butter and other dairy products from 26 countries in as many as 132 categories, judged by 55 judges.

The following cheeses were awarded;

"This is the first competition this year and the continuation of last year's "good harvest " of awards in the world of cheeses! We are happy because lesser-known cheeses such as the naturally smoked Kordunski cheese receive awards and also, this is a confirmation of the quality and a great tribute to the creators of these ideas. We emphasize that affinated cheeses have been rewarded again in Wisconsin, two years ago, the best cheese in its class was Žigljen affinated in wine press, and this year it was Dinarski affinated in wine press! We are proud to have successfully presented Croatia and the island of Pag this time in the cheese-making world! 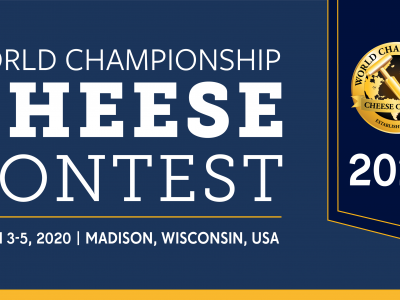 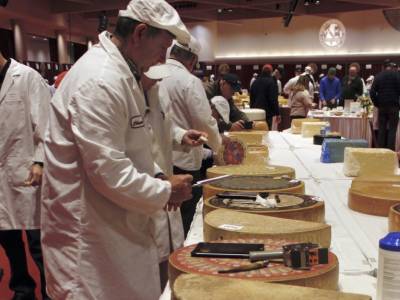 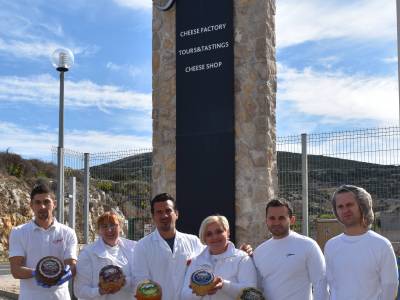 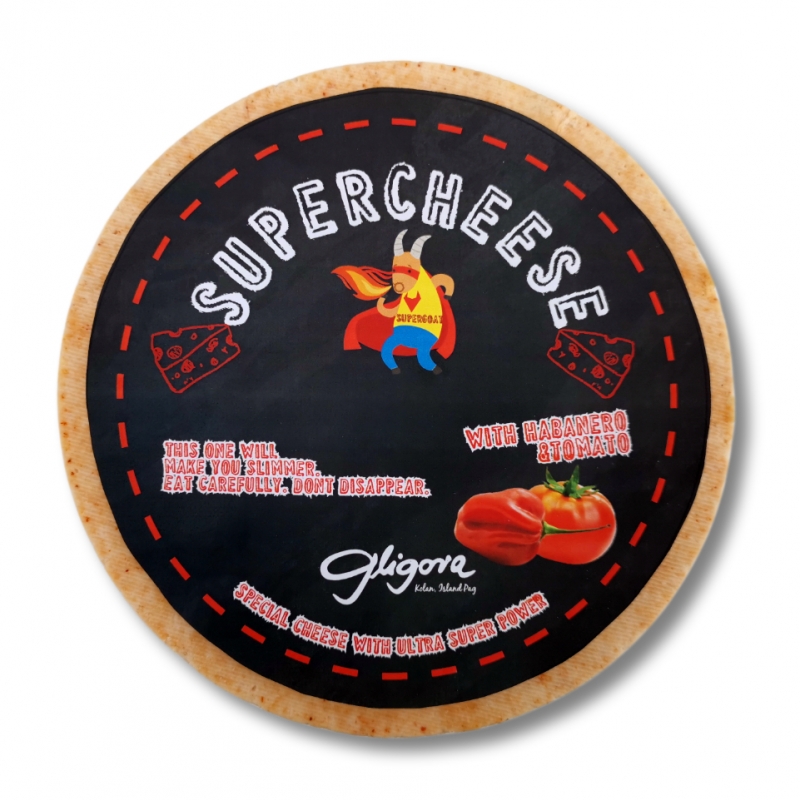 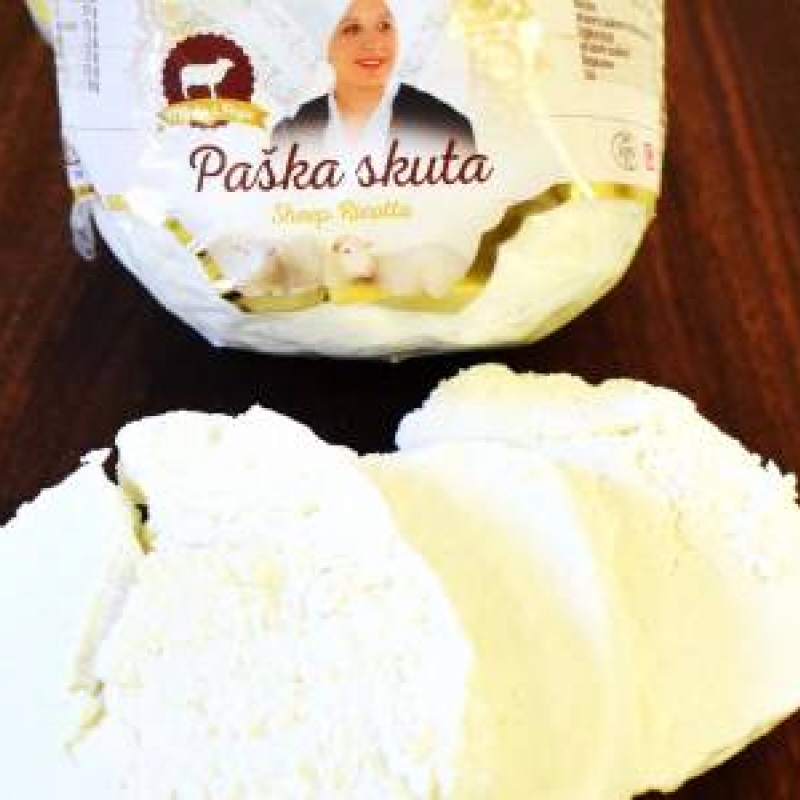 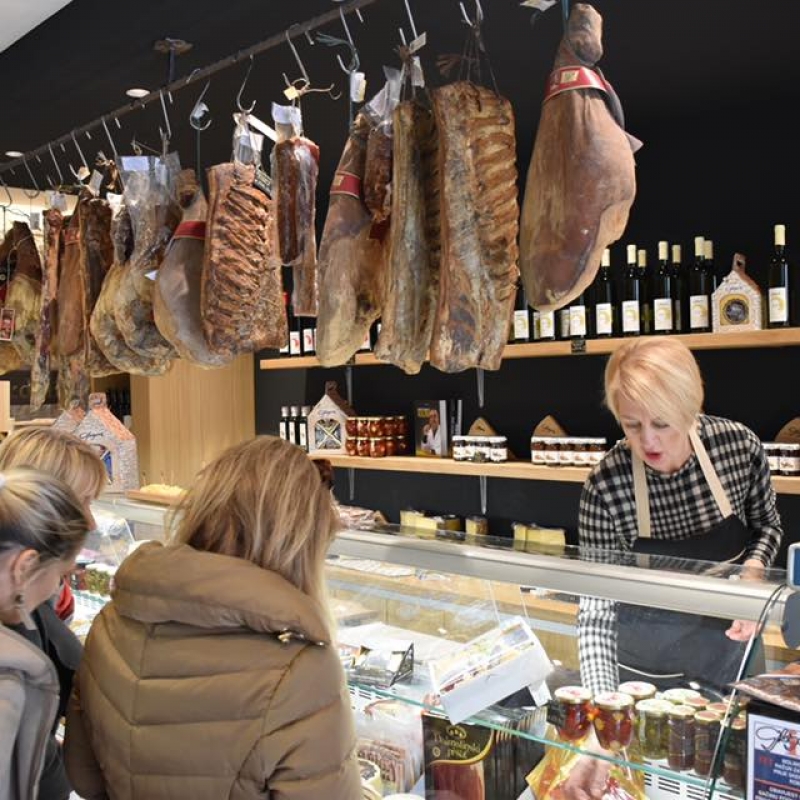 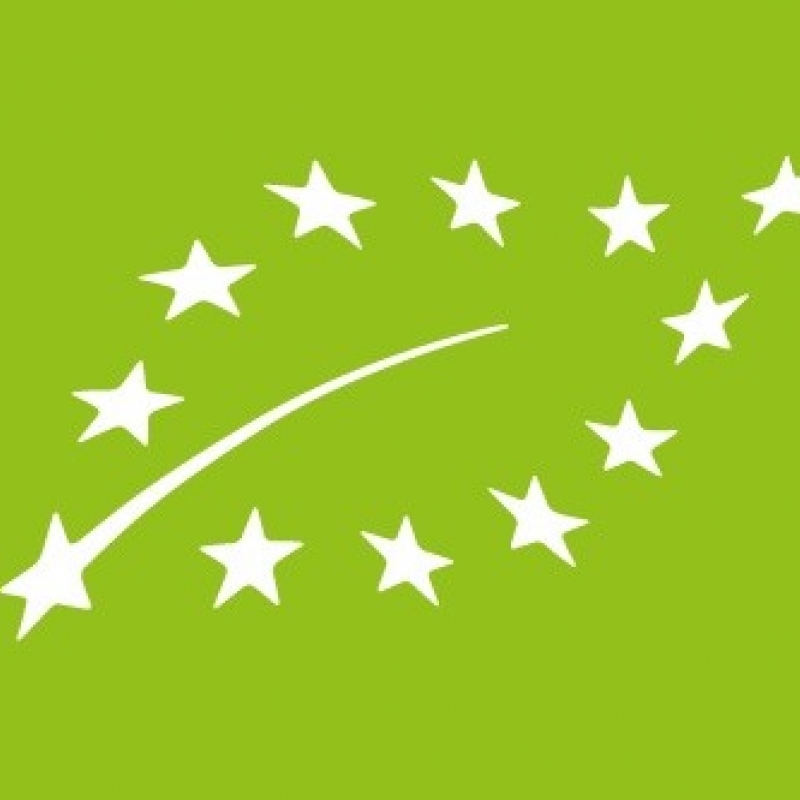 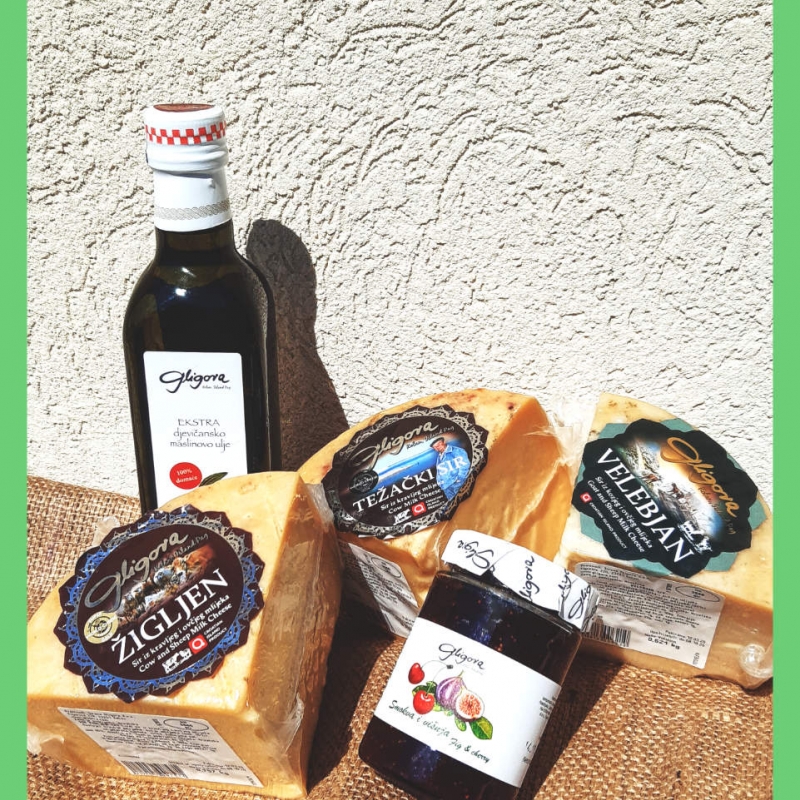